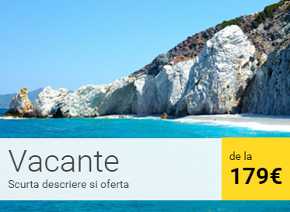 The Danieli Hotel offers quiet and intimate accommodation in the heart of the historic centre of Avignon. The hotel is within close proximity to all the scenic, cultural, and entertainment venues of the city, including its winding streets and wide array of stores, coffee shops, restaurants, and bars. Avignon has for centuries found itself as a crossroads for commerce and culture. Separated by the ruins of the Saint-Benezet Bridge along the Rhone River, Avignon traces the historic border between the kingdom of France and the Papal Authority which was established in the XIV century. Further points of interest in the city include the Roman ruins such as the Pont du Gard Aquaduct and the amphitheatre. Following a long day's sightseeing, guests can relax in the hotel's interior courtyard, bar or lounge. All of which display the unique colour and character of the hotel. Standard guest rooms have been tastefully decorated in a modern and simplistic style. These rooms also feature a number of modern amenities such as air-conditioning, satellite television and direct-dial telephones.
loc in camera dubla